When Charity shops reopen in June is your donation strategy good enough?

All charities should be planning their donation strategy because as soon as charity shops reopen the donation flow is going to be vastly different to anything experienced within charity retail previously. I will expect every charity will have carried out the required detailed analysis on how to deal with the very heavy influx of donations, and there are a few different credible strategies. However simply ragging more is not a strategy, it is a reactive tactic and that will simply cause medium term problems.

The reality
It is universally recognised that there will be an extremely high surge of donation’s when the charity shops reopen. However, what has not been widely discussed as there will most likely be by month two after reopening a steep dip in donations to well below previous levels for several months.

Therefore a donation strategy needs to be written immediately by charity retailers because those charities without a post opening donation strategy are going to struggle. This will be due to shortage of donations within a few months of reopening, and this will be when the sales are beginning to build towards peak season.

Where there is no strategy and considering the seasonal change charity shops will have to undertake on their return, the rag is highly likely to be excessive, partly also caused by the surge in donation and the inability to cope with the lack of volunteers in many shops.

The modelling
Having carried out the generic modelling on donation volumes after the reopening of charity shops based upon known tends when people spend time off work at home and unsurprisingly it has highlighted a number of factors:

These are likely to also be an initial adverse effect on sales with them starting slowly and growing over the 6 months after reopening.

The modelling clearly indicates a challenging 6 months with sales (orange) growing from a lower base than previously and donations (light blue) spiking then falling dramatically before recovering.

The dark blue line is sales at 100% as expectation before COVID 19, and it is expected to return by month 6 by the modelling, although it will vary in different locations.

The dark brown line is the ideal donation quantity to achieve the sales of 100% of expectation before COVID 19 and based on the modelling it might not reach this level until after month 6.

The donation gap in months is largest between month two and month five after reopening and this will seriously suppress sales unless there are enough donations across the whole charity to supplement the donations over the door in the majority of shop locations. Ideally charity shops need 10% more donations than sales so best practices of merchandising can be applied, however the modelling indicate a challenge in reaching that ideal for quite a few months, and this is likely to suppress sales.

The danger in this type of modelling is that it is generic and the effect within in some charity shops will be far more dramatic than within charities without robust donation strategy it could be devastating in terms of sales performance.

Key aspects of a donation strategy
Every charity retailer should have a robust donation strategy already based around best practice, but this will need adaptation during this time. You should already have a calculation of your average donation value (Average quantity x Average value) per week over the door and by collection (if you sell furniture) for every shop and donation centre. This information will allow the donation modelling of what every shop will require in months two to five when donations fall and slowly recover to supplement their self-generated donations.

Now is the time to do the donation modelling and sales prediction for every charity shop over the initial 6 months after reopening. Our generic donation modelling clearly indicates that the donation surge in the first month needs to be expertly managed. This might when in conjunction with well-advertised, very convenient donation drop off locations to assist potential donors and to generate enough donations to cover the donation dip in months two to five.

Here are some key aspects to consider:

Don’t forget the Gift Aid
Donor engagement will be critical, and all should be offered the chance to Gift Aid however the process if paper driven will need to be refined for social distancing.

Summary
A six-month donation strategy is urgently required, and this is highly likely to mean changing your current donation strategy. It needs some quick agile thinking and using the following info:

The key will be to take all of the available donations and maximising the Gift Aid.

Charity retail online sales are currently hitting record high levels. It is the one area of charity retail that has seemed to not just hold it’s own, but actually flourish. Whilst not all charity retailer’s online operations are functioning fully
Read More »
3 August 2020 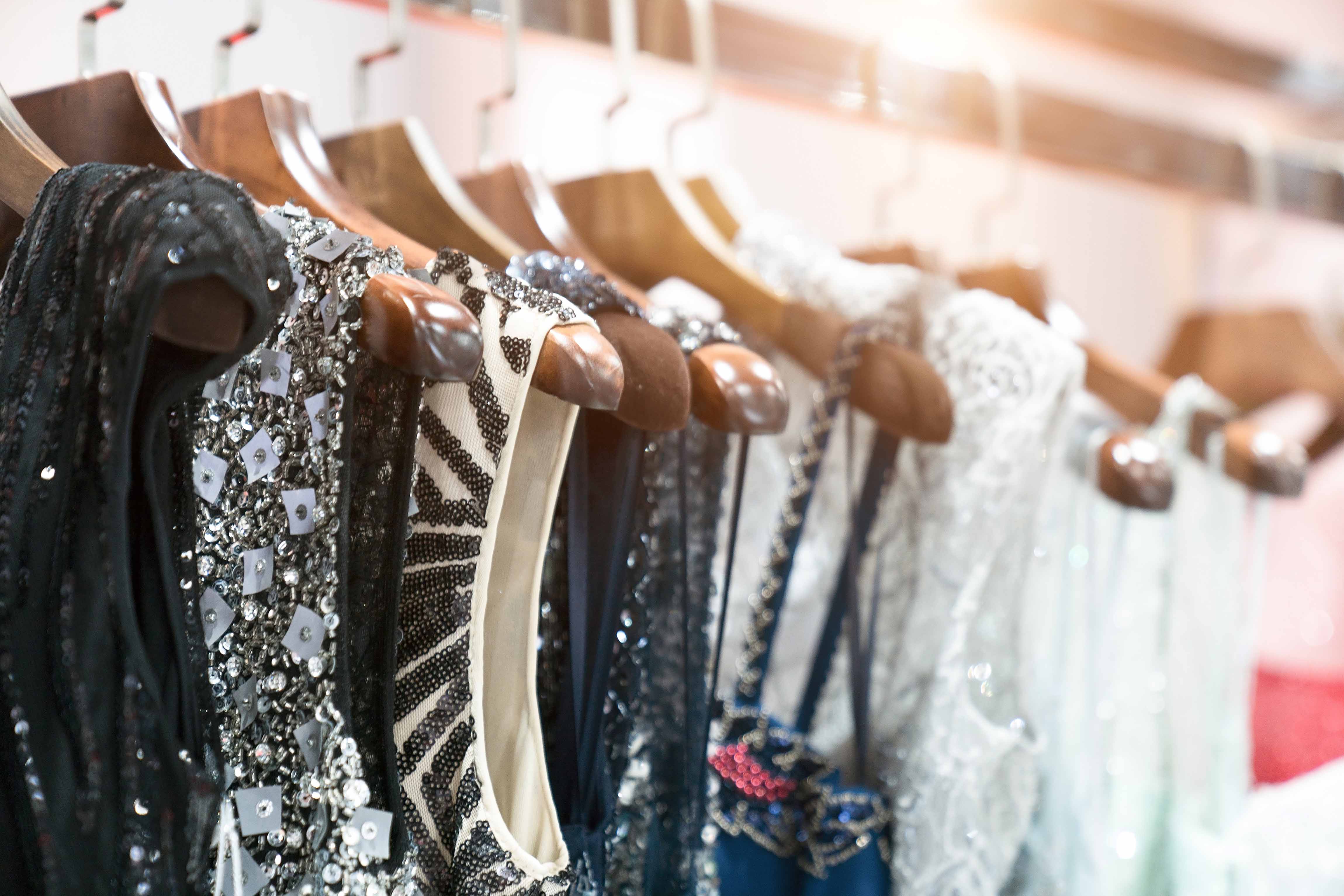 Charity retail location – it all used to be so simple! Find a unit, ensure it had good customer flow, make sure parking was nearby to assist donations and if you could do all of that with reasonably low rents
Read More »
24 July 2020 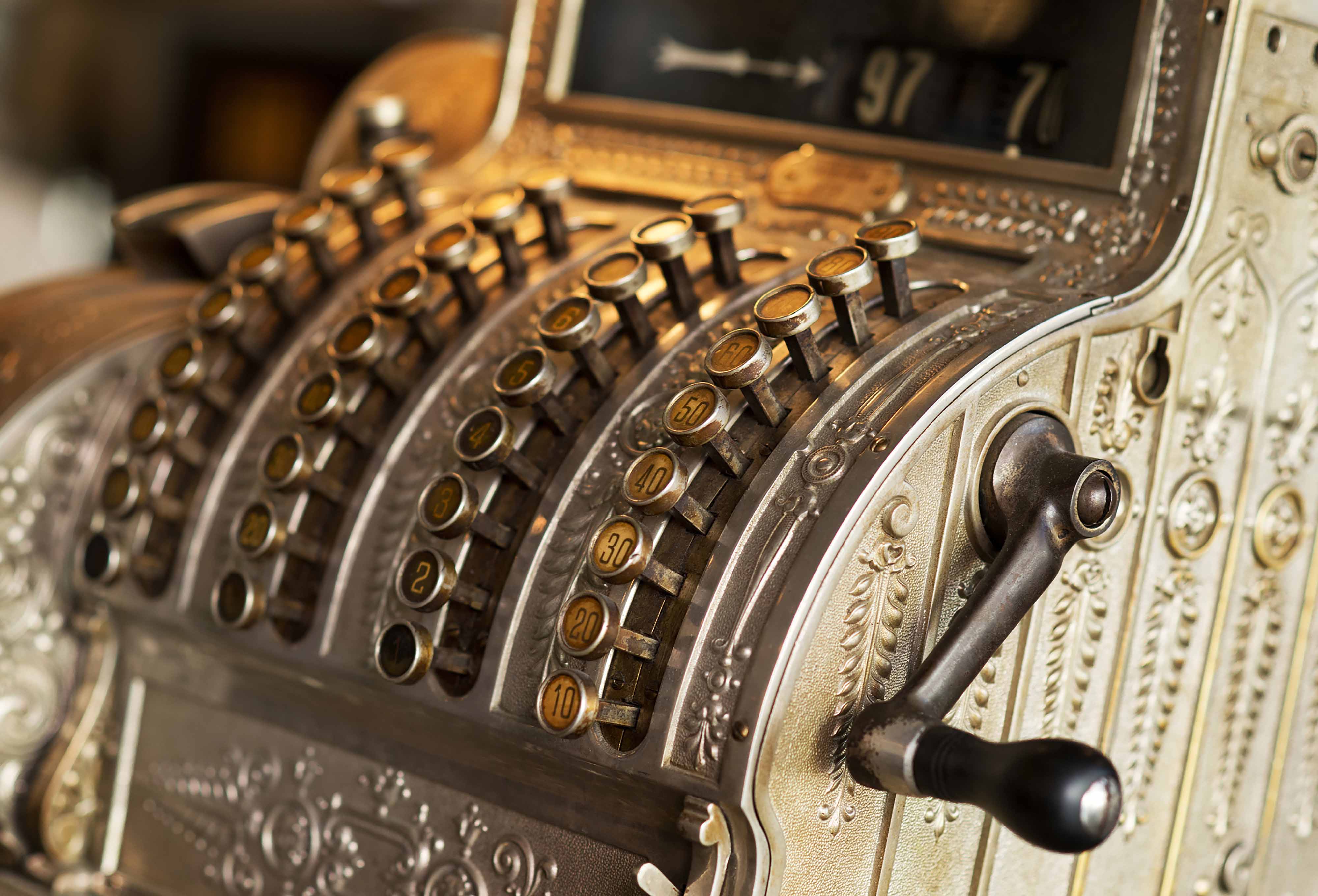 With reopening plans now thoroughly underway, our latest insight that rag prices are returning to a place of normality was some warmly received news. Covid-19 has forced a turbulent few months on all of us and charity retail (not to
Read More »
20 July 2020 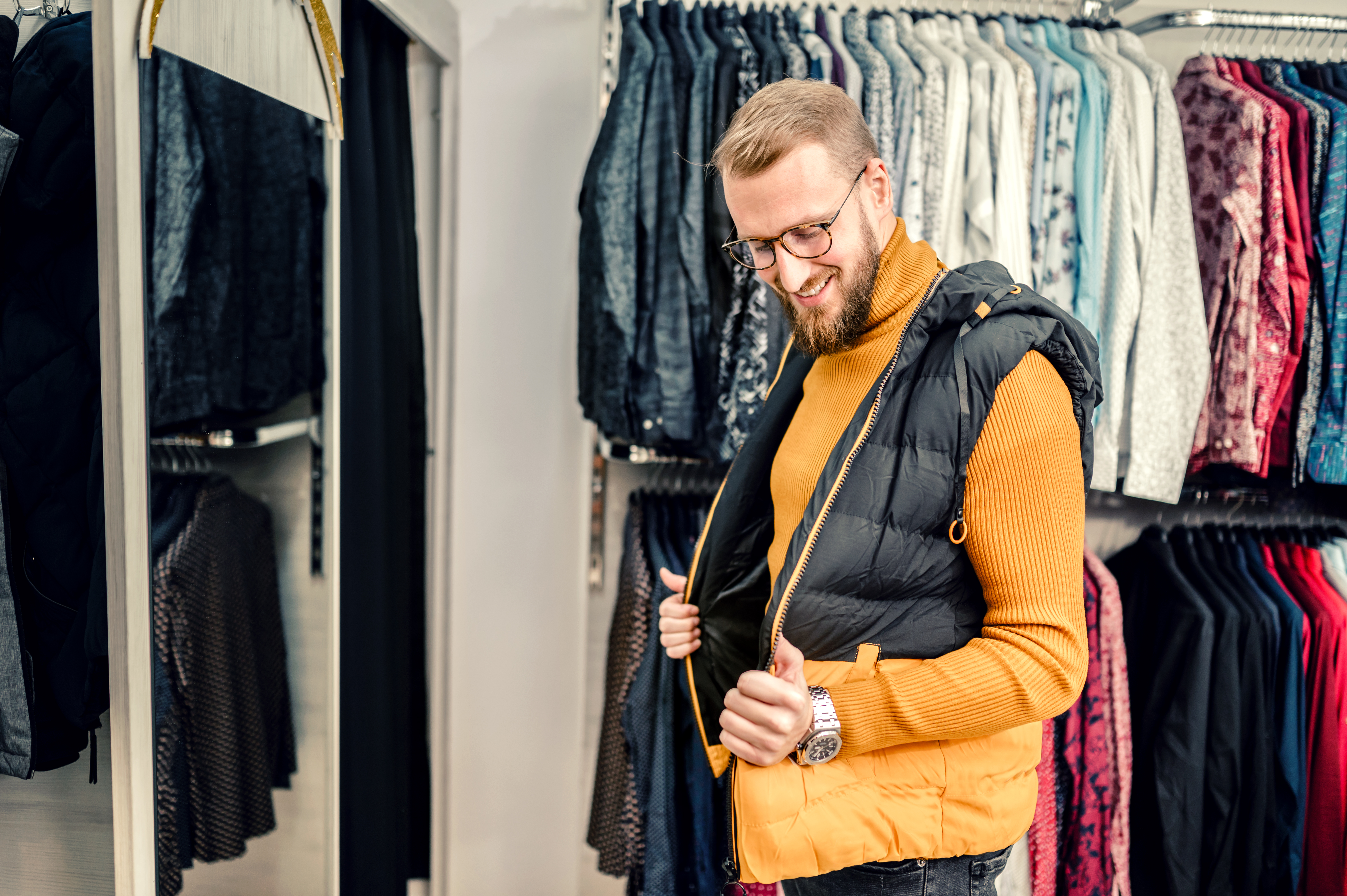 “How much shall I put on this?” It’s a question heard in every charity retail shop around the Country at one time or another. The battle to strike the perfect balance between selling greater volumes and generating maximum profit on
Read More »
15 July 2020 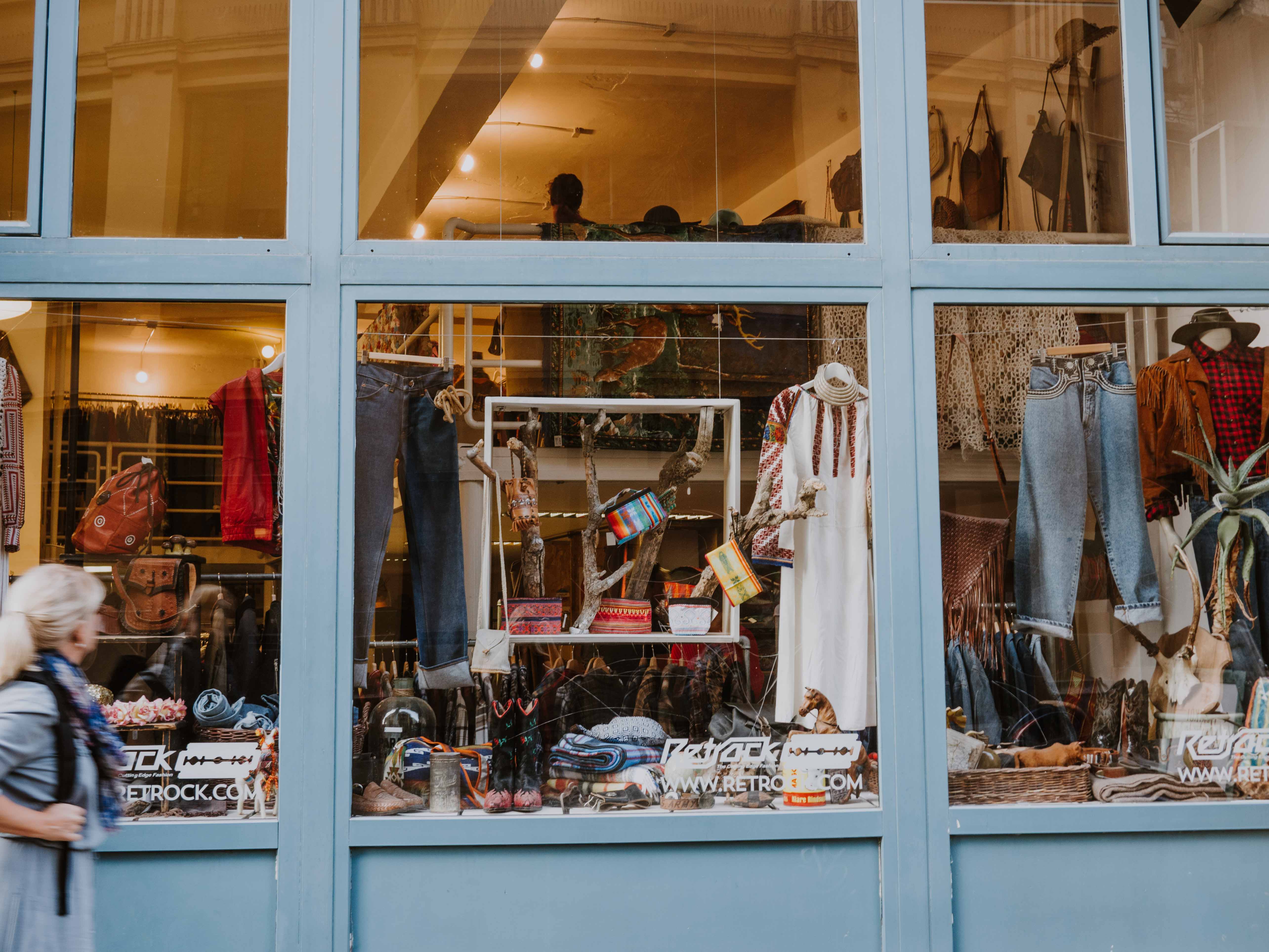 Charity Retail – Are you Fit for the Future

Within retail like most industries history has taught us, or it should have after every financial shock or realignment you need to reflect and analyse every aspect of your business. Covid 19 has caused the biggest financial shock in a
Read More »
6 July 2020 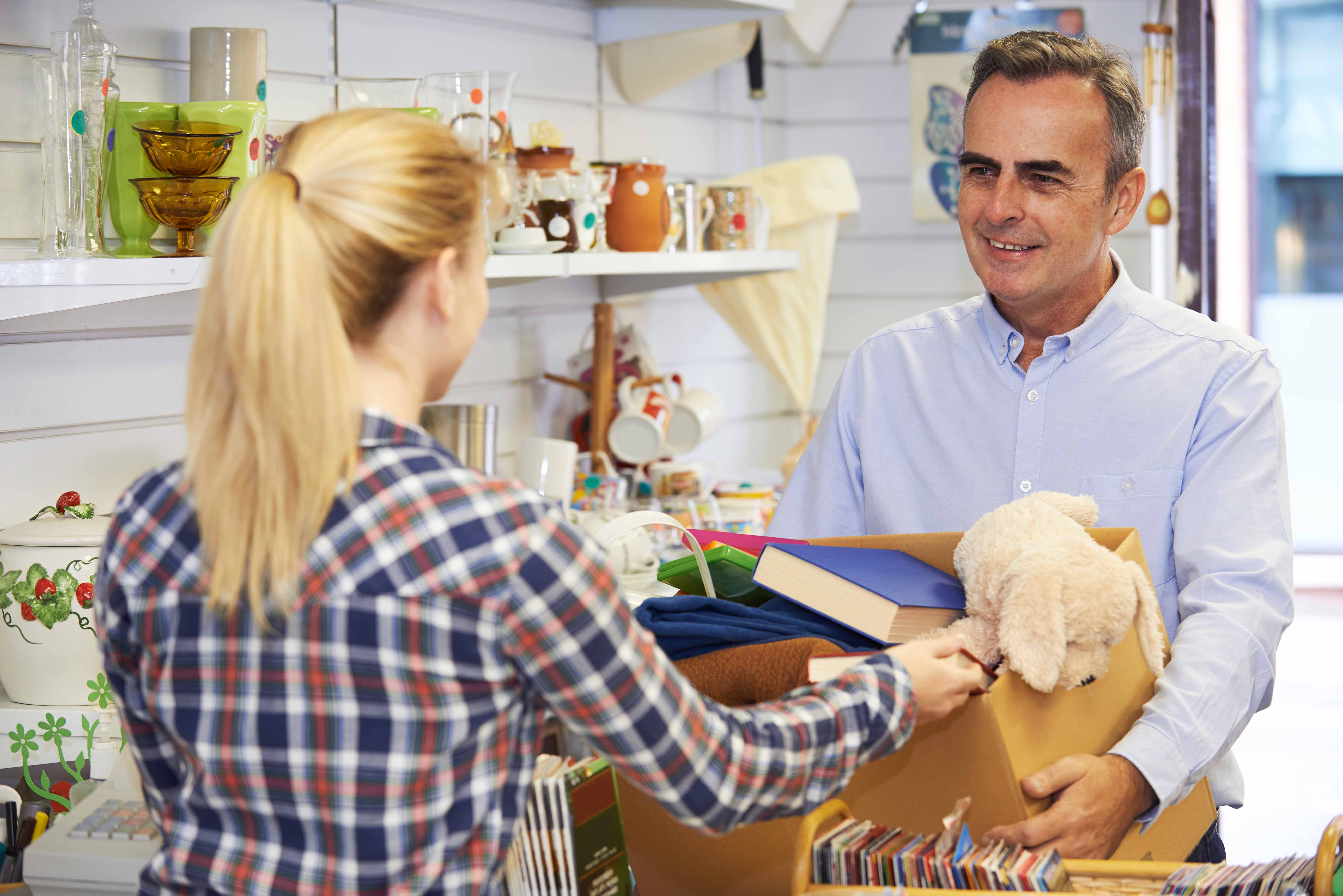 Throughout the Charity sector discussions on the expected levels of donations being offered following the lockdown period has been a concern for many. The population have been asked to stay at home and during this time will have been tidying
Read More »
29 June 2020